Mariam Mesbah has been a professional communicator for more than 15 years, working both as a journalist and a corporate communications advisor.  She is a writer, editor, researcher and media relations expert.

Mariam began her career as a radio journalist in Newfoundland, Canada’s most easterly province. Since then, she has worked for a variety of Canadian media outlets, including the Canadian Broadcasting Corporation (CBC) and Strategy Business magazine. Her career also took her to the Middle East where she wrote for two publications, Egypt Today and Business Today Egypt.

In addition, Mariam has freelanced for numerous publications, including Canada’s Globe and Mail newspaper, Chatelaine, Outpost and Dollhouse Miniatures magazines.

In 2010, she oversaw the city’s media relations strategy for its Olympic Torch Relay Event that led up to the Vancouver Winter Olympics.  It was a highly successful campaign that garnered unprecedented media coverage for the city.

As National Communications Manager for the Canadian Breast Cancer Foundation, Mariam collaborated with corporate sponsors, volunteers and cancer researchers to develop a positive communications strategy for the organization. She also oversaw the national communications planning for its annual “Run for the Cure” fundraiser.

Connect Through Linked In 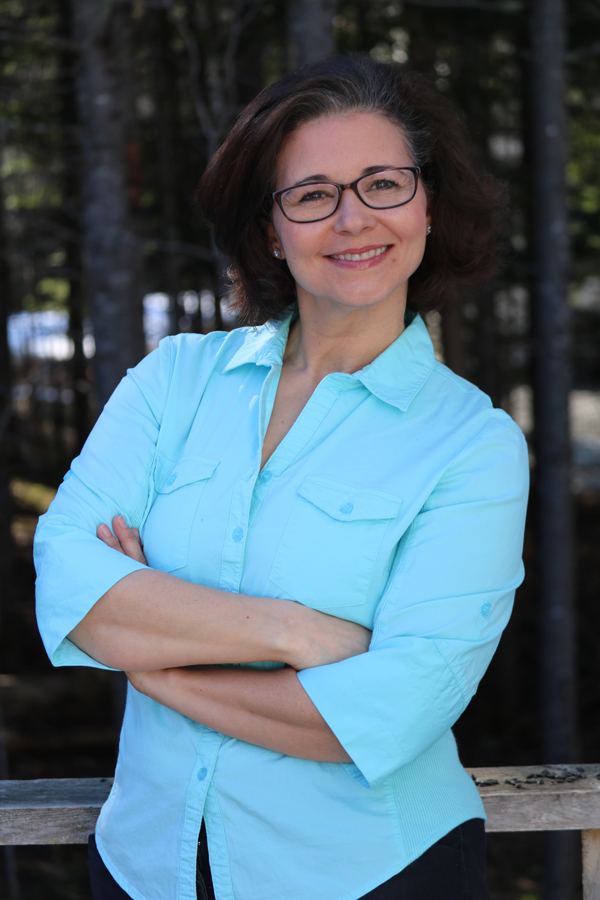 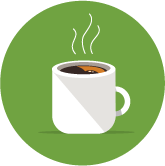